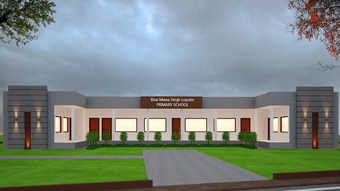 A Final Chapter in the Story of Mewa Singh  Lopoke, Amritsar

Although a folk hero in B.C., Mewa Singh is unknown in his ancestral village of Lopoke. This will change thanks to SAF International, a local NGO that has been supporting poverty alleviation in India since 2014. SAF will honour Bhai Mewa Singh in launching their new initiative to improve rural primary schools. The improvements will include creating a better facility and providing education resources to give children a better learning environment.

Quality public education is vital for both economic and social development. However, in India, middle and high-income class families are sending their children to private schools given the inferior quality of public education. This trend has resulted in great reliance on the private education system and the stigma that public schools are only for the poor. Moreover, many parents are raising concerns of private schools continually raising fees and gouging families.

The Punjab Government has been seeking support from NGOs and NRIs to improve public school infrastructure.  The SAF school develop project will exemplify the benefits of investing in public education; and make children feel proud - not shame - in attending their village school.

The SAF team decided the first school project to be in honour of Bhai Mewa Singh in his ancestral village of Lopoke. The Lopoke village primary school will be rebuilt and renamed Bhai Mewa Singh Primary School and will include a plaque telling his story.  This school project will be funded with the support of Gurdwara Sahib Sukh Sagar in New Westminster.

Mewa Singh was not among the prominent Ghadar leaders but instead a simple and humble man. He offered to sacrifice himself because he had no wife and no children; but now, the children of Lopoke can say Mewa Singh is ours, and we are his children. 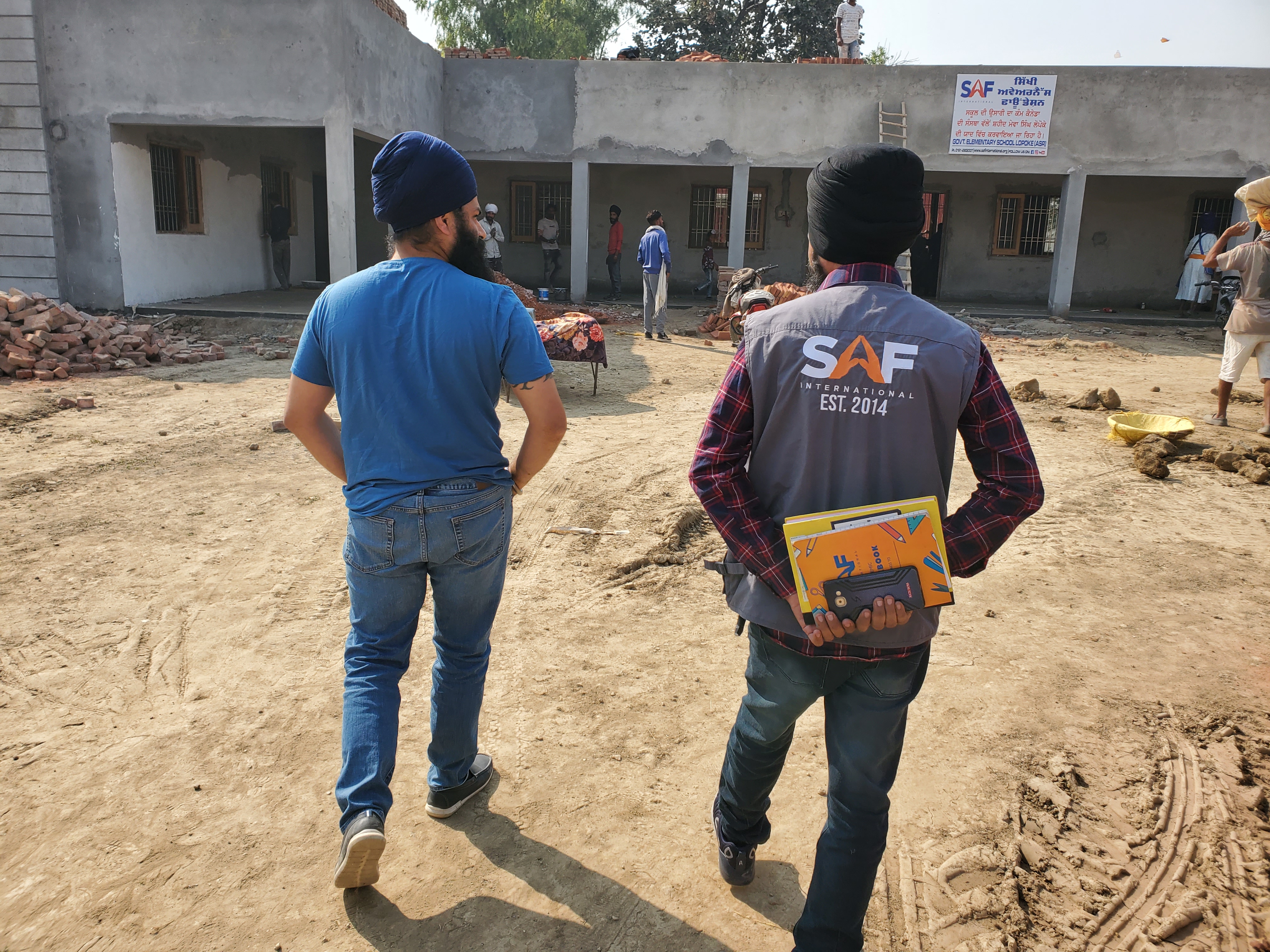 School project is now coming together and almost nearing completion 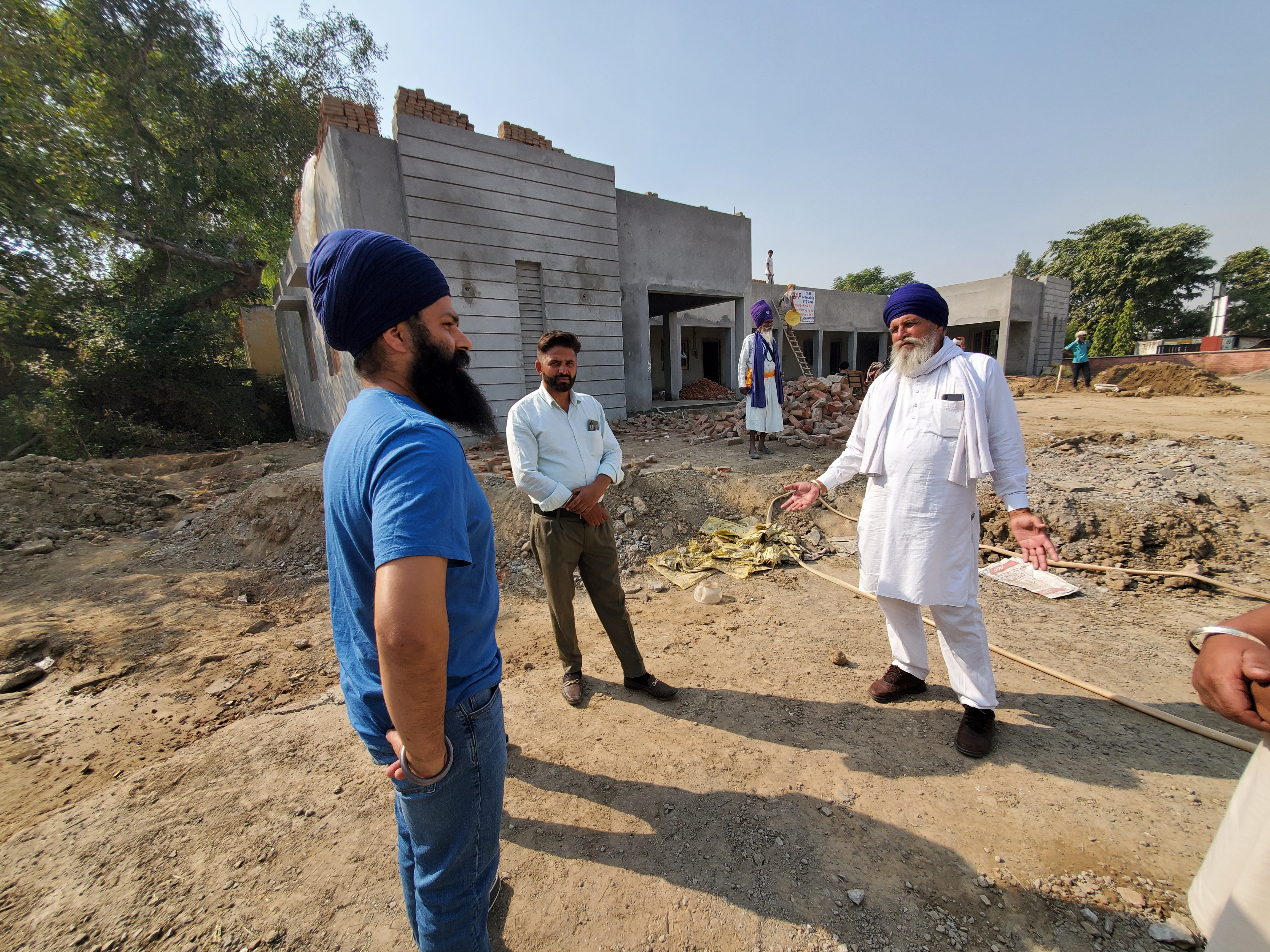 Looking to complete this by January 2021 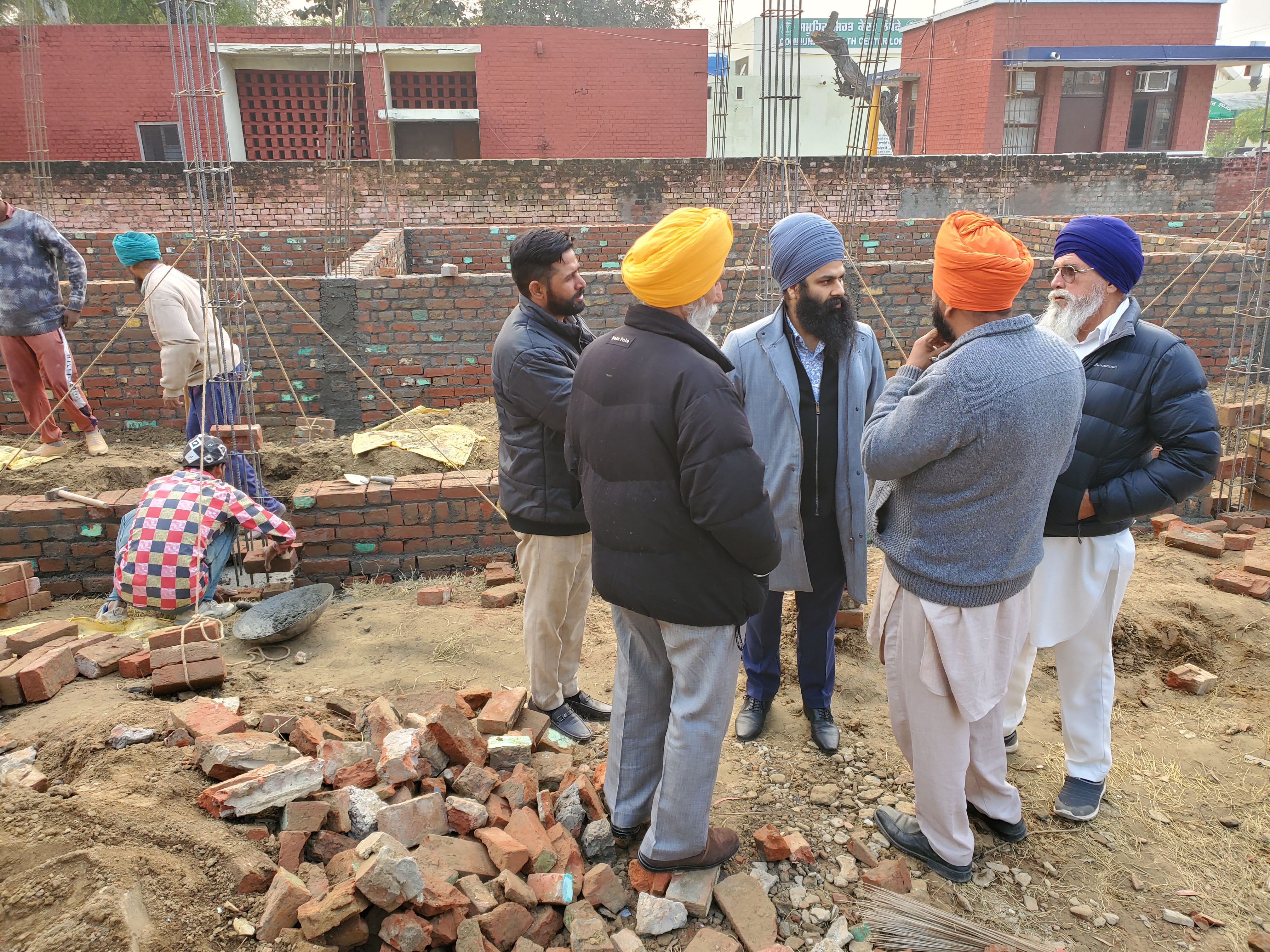 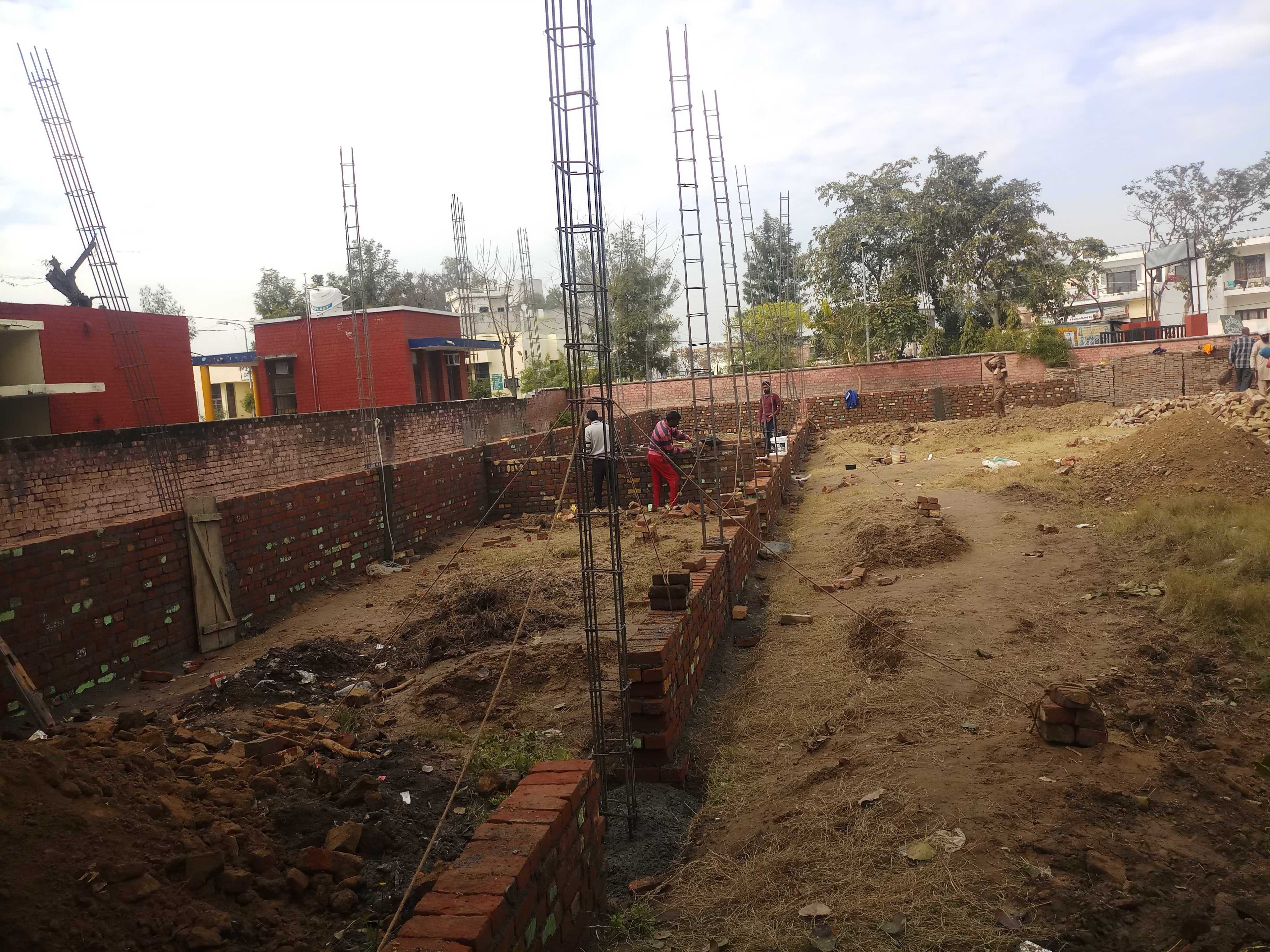 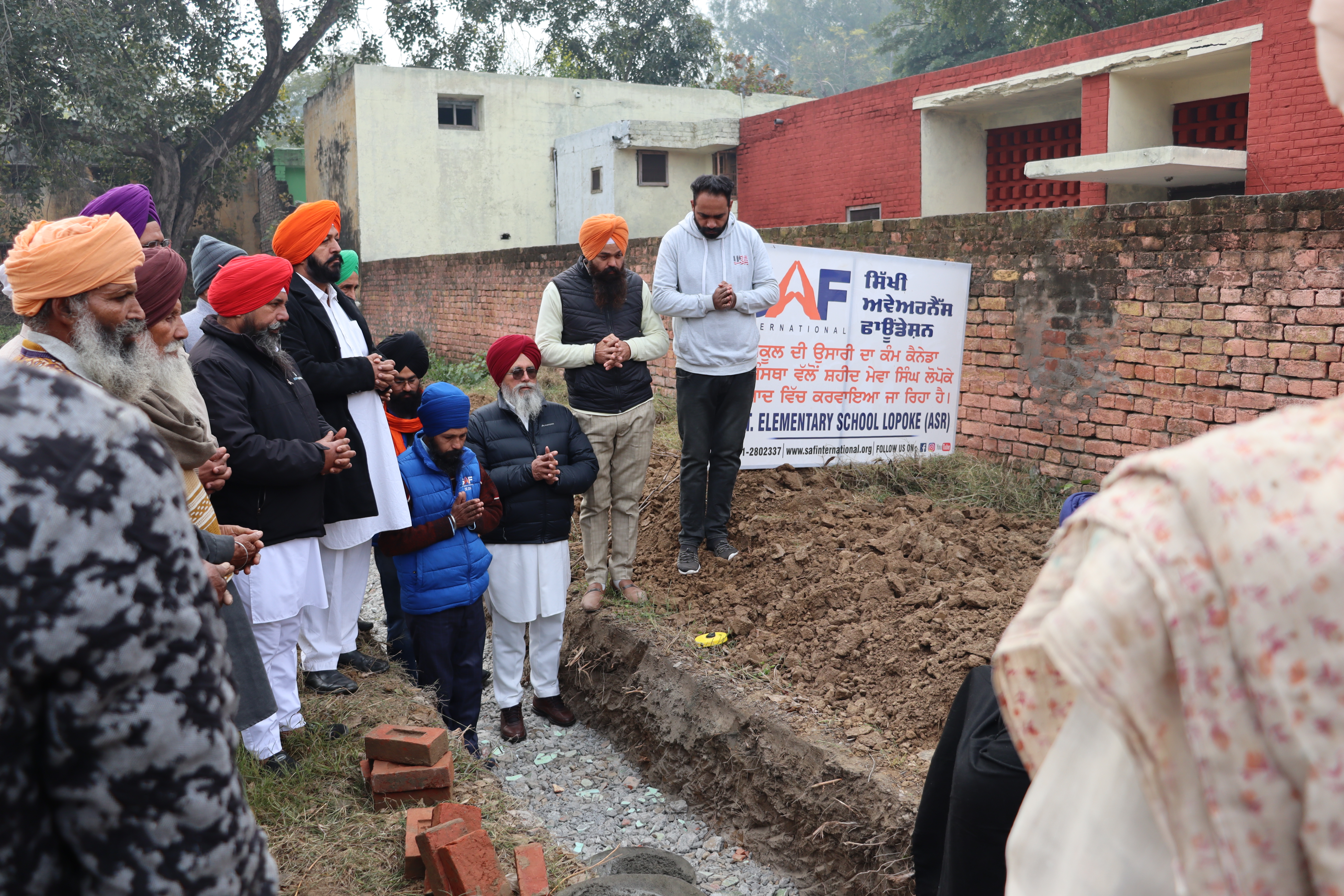